The township was granted to Matthew Thornton and others, in seventy-three shares on July 6, 1763, to contain 23,000 acres. It was named in honor of Mr. Thornton, who later became a member of the Continental Congress and a signer of the Declaration of Independence. No settlements were attempted under this grant and a new charter was issued October 21, 1768, including additional territory enough to make 40,071 acres in the whole, which was to be divided into ninety shares. The grantees were mostly men of Londonderry and vicinity, and the town was not incorporated until November 20, 1781. By 1880 Thornton had a population of 774. In 1885 the town had ten school-districts and ten common schools. There were 184 children attending school.
(From the Gazetteer of Grafton County, NH)

Town of Thornton Legislators for NH Congress as of 2020

(For more information go to the State of NH website) 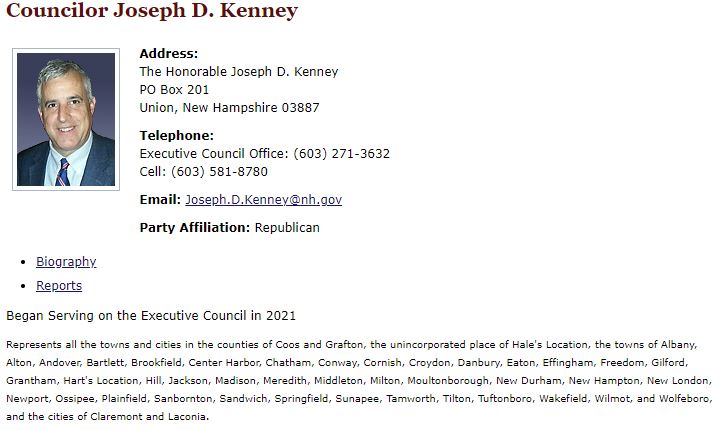 Town of Thornton Legislators for US Congress as of 2020 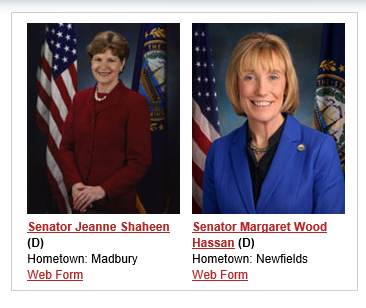 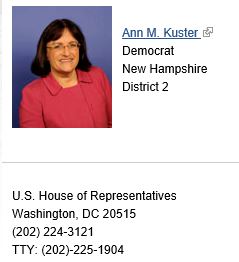